From Actors to Scientists...

Hispanic Heritage month honors, actors such as Desiderio Alberto Arnaz y de Acha III. Who was born March 2, 1917, in Santiago de Cuba, Cuba. He was better known as Desi Arnaz, a Cuban American actor, musician, bandleader, comedian, and television producer. He is also best known for his role as Ricky Ricardo on the American television sitcom I Love Lucy. Co-starring with his then-wife Lucille Bal. Arnaz was diagnosed with lung cancer in 1986 due to years of cigarette and cigar smoking. He died several months later, on December 2, 1986, at the age of 69. 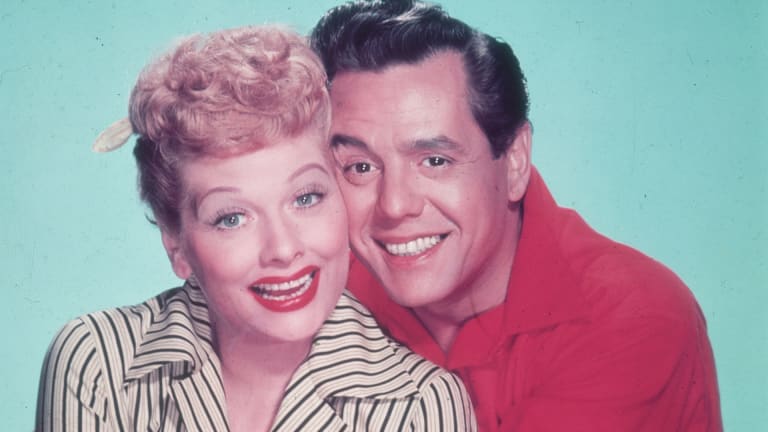 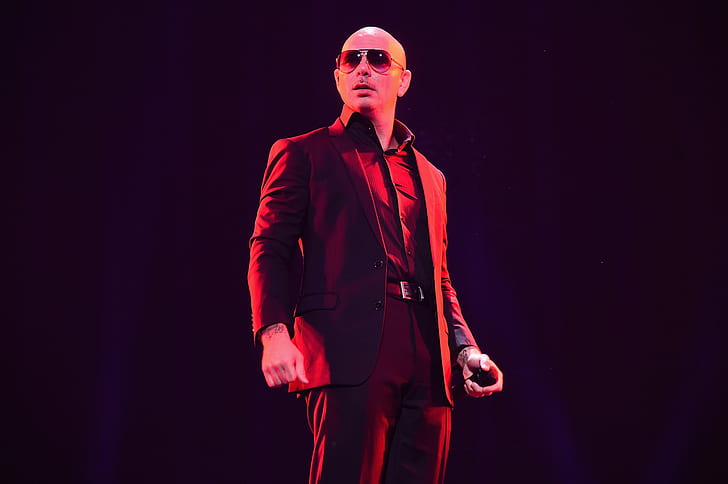 Hispanic Heritage month also honors musicians like Armando Christian Pérez. Born on January 15, 1981, in Miami, Florida. He is better known professionally by his stage name Pitbull. He is an American rapper, singer, songwriter, and philanthropist. Beginning his career in the early 2000s, recording reggaeton and Latin hip hop under several labels. He has sold over 25 million studio albums and over 100 million singles worldwide.

Hispanic Heritage also includes the achievements of renowned scientists. Such as Carlos Juan Finlay, who was born December 3, 1833, in Camagüey, Cuba. He was a Spanish and Cuban epidemiologist (scientists who track of patterns and effects of diseases) recognized as a pioneer in the research of yellow fever. Finlay determined that it was transmitted through mosquitoes. A mosquito could spread Zika and yellow fever viruses. This mosquito originated in Africa but is now found in tropical and temperate regions. Finlay passed away on August 20, 1915, due to a stroke caused by severe brain seizures, at his house in Havana. 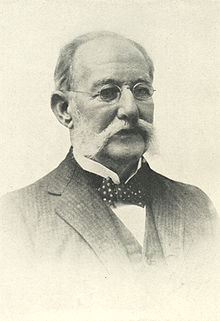 Celebrate this Month the Right Way

Hispanic Heritage Month is special to so many Hispanic/Latino Americans. It gives us the chance to share our cultures with others and embrace our traditions. Heritage month celebrations are important in providing the space to teach and learn about cultural history and learning about the achievements made by Hispanic/Latino innovators. 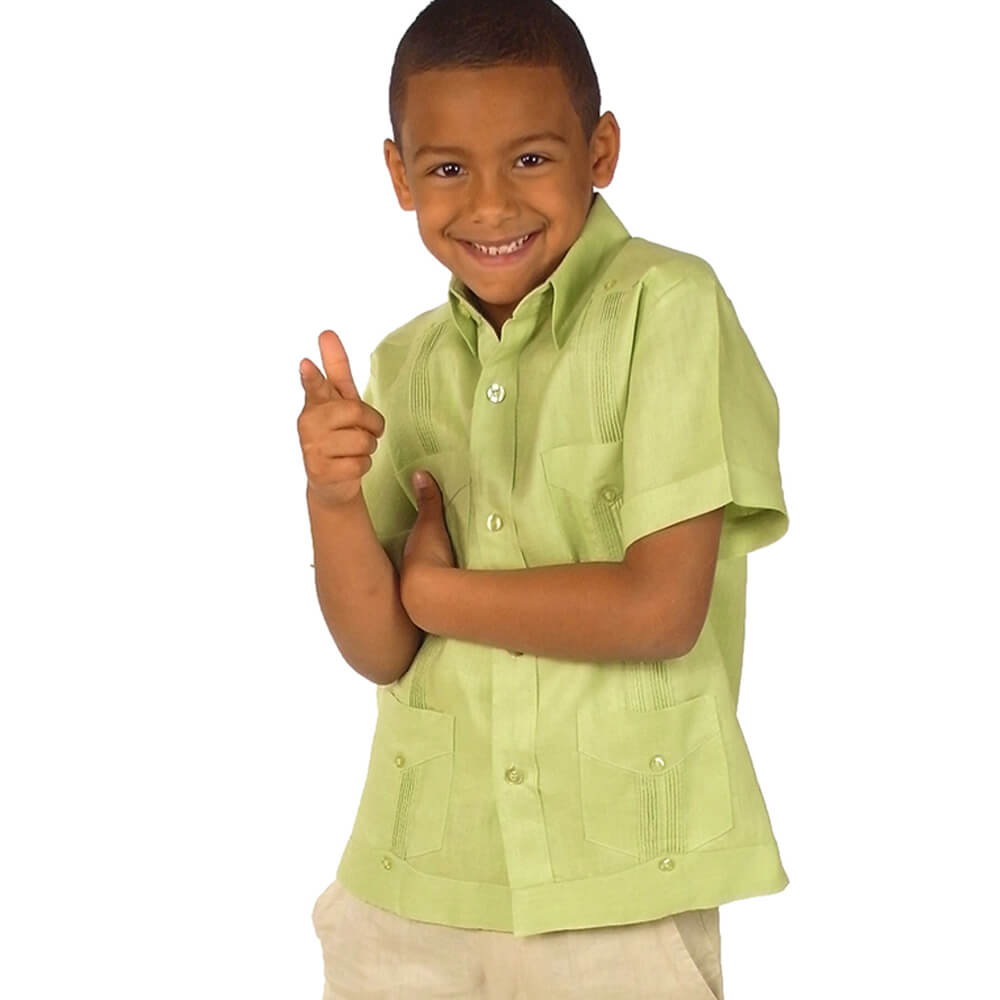 If you're trying to figure out a good way to commemorate Hispanic Heritage Month, you might want to look towards investing in a nice Guayabera. Our store offers a wide variety, however, we suggest going classic with a Traditional Cotton Blend Guayabera. These shirts are versatile, wear them to weddings, outdoor get-togethers, and casual wear. We also offer shirts and dresses for women. Children of all ages can enjoy the comfort and style of a Guayabera! From our classic shirts, to dresses, to hats, we have products for the whole family to enjoy. 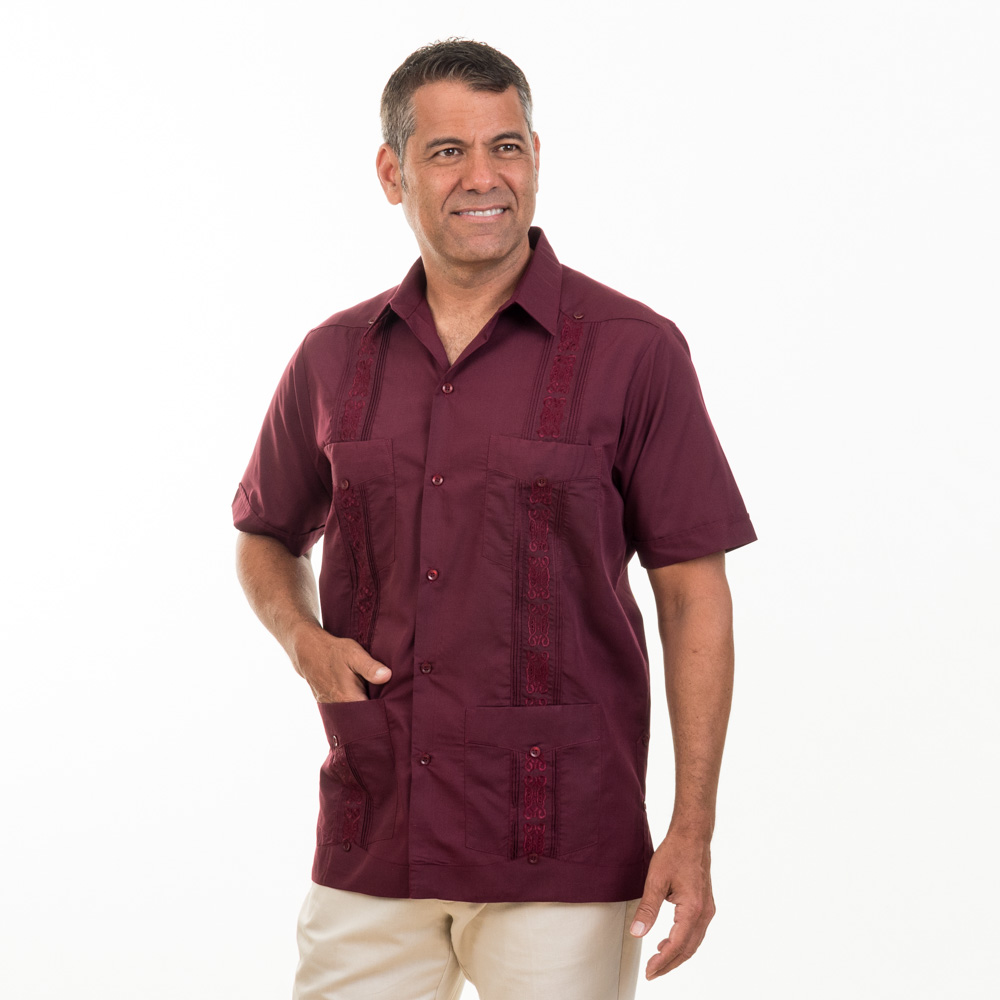