Who was Corky Gonzales?

Rodolfo "Corky" Gonzales was a Chicano educator, boxer, poet, and activist. Since he was young, he had a fiery nature. In fact, his nickname Corky came from his family; his uncle would say that "He was always popping off like a cork. So, we called him Corky."

Gonzales was born June 18, 1928, in an east-side barrio of Denver, Colorado. Growing up, he worked in the sugar beet fields with his first-generation Mexican immigrant father. Who taught the histories of Mexico's struggle against Spanish domination. Corky was able to graduate high school when at the age of 16 years old. With his limited free time, he saved as much money as he could for college but unfortunately could not continue to support the cost of high tuition after one year. Because of this, Gonzales made the decision to become an amateur boxer in 1944.

He was only 19 years old when he went pro as a featherweight. He was a top-three featherweight boxer in the world at the height of his career. Still, he was never allowed to fight for the title due to discriminatory organizers. After retiring from boxing as a local celebrity in 1955, he decided to use his platform and influence to fight racial and socioeconomic injustice across the country. 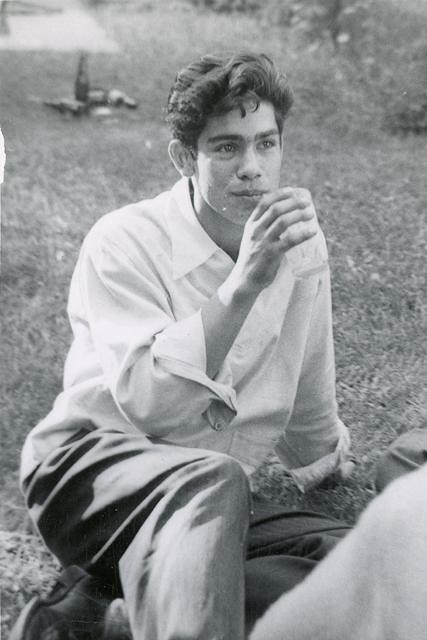 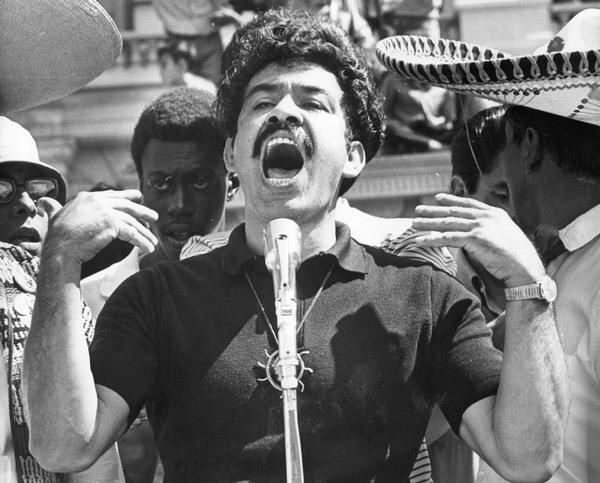 Activist, Corky Gonzales, founded many movements to fight racial and socioeconomic injustice across the country.

Rodolfo Gonzales founded, in 1966, the Crusade for Justice, a grassroots Chicano civil rights organization. Organizing demonstrations all across the nation.  His writing reflected his activism and honored the Mexican/Chicano culture he grew up with. And, in 1969, Corky organized the first National Chicano Youth Liberation Conference. Which inspired the younger generation to take pride in their heritage and be part of the cultural revolution.

He authored his inspiring epic poem "Yo Soy Joaquin" a year later, in 1967 (It was made into a short film in 1969). The poem tells the story of a man who travels through time and experiences the life and history of many Spanish, Indigenous/Aztec, and Mexican leaders/revolutionaries. The last life the man lives in is the life of a Chicano in the US.

Check out what Google did to honor his memory in the video above!