Cuban Boxing in the Olympics

In Cuba, Boxing is a popular sport. There were about 16,000 boxers on the island in 1992. Throughout its Olympic history, Cuba has won 37 gold medals (73 overall) in Boxing, second in the all-time medal table. Cuba is the only country with two three-time Olympic Champions, Teofilo Stevenson and Félix Savón.

The sport of Boxing can be seen in history as early as the 3rd millennium BC, from countries such as Iraq and Egypt. There are recorded paintings that historians have found from these early Middle-Eastern and Egyptian places. Interest in the sport disappeared as more and more people became fascinated by weapon fighting. However, it resurfaced again in England during the early 16th century with bare-knuckle fighting. 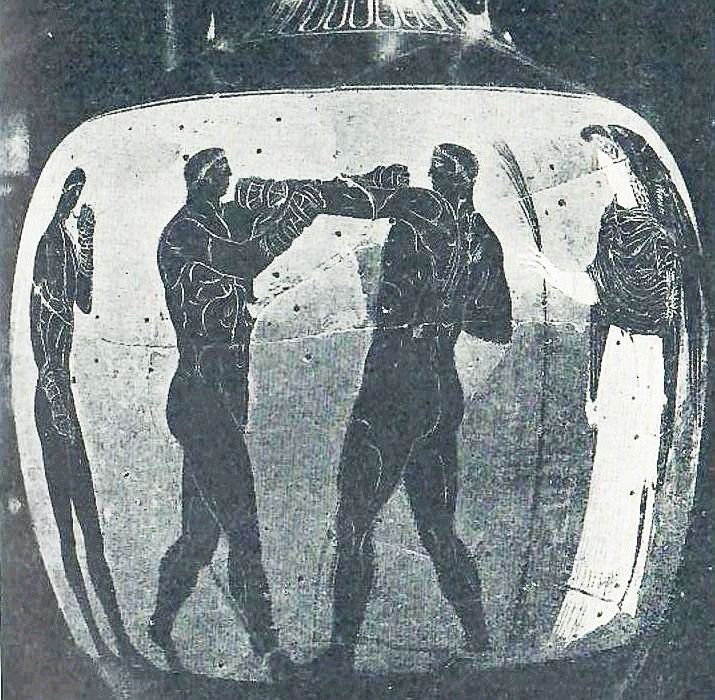 A boxing scene depicted on a Panathenaic amphora from Ancient Greece, circa 336 BC, British Museum

Early Boxing had no written rules, and there were no weight divisions, round limits, or even a referee. It wasn't until champion Jack Broughton in 1743 introduced something called Broughton's rules that would protect fighters in the ring from severe injury and death. It was Broughton who advocated for the use of 'mufflers,' a type of padded bandage or glove, in sparring sessions during training and exhibition matches.

How Boxing Started in Cuba

Starting as a tourist attraction in Cuba, Boxing was mainly championship bouts against North American Boxers during the high tourist season. In 1909 Havana had its first professional fight. A year later (1910), a Chilean named John Budinich established the first boxing academy in Havana. However, Boxing was banned two years later by the government due to racial violence on the streets.

Cubans did the sport in secret; Boxing matches were held behind closed doors as popularity for the sport grew throughout Cuba. Boxing became, for some people, a ticket out of poverty. It was also steady and reliable entertainment for the lower classes. It wasn't until December 13, 1921, that Cuba decided to give Boxing another chance. Legitimizing Boxing with the establishment of the National Commission on Boxing and Wrestling. 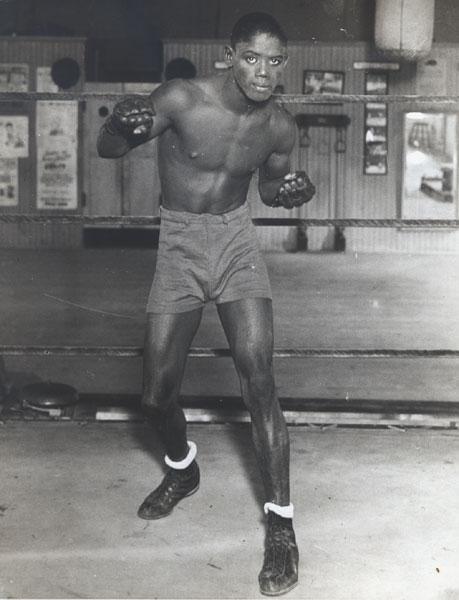 Cuba has, in total, 73 medals won from the Olympics for Boxing. Thirty-seven of those medals are gold.

My Cuban Store would like to congratulate these champions who have recently brought home the gold. 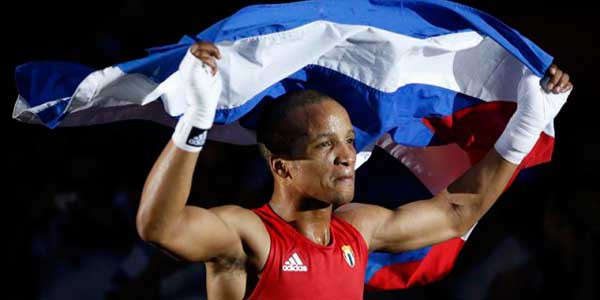 In an exciting bout, Arlen Lopez won his second Olympic championship over Britain's Ben Whittaker during the men's light-heavyweight final on Wednesday, August 4th, 2021. Lopez, the Rio Olympics' middleweight champion, maintained his cool throughout and put up a skilled boxing performance.

In Tokyo, Japan, on August 6, 2021, Julio la Cruz won his second Olympic title against Russian world heavyweight champion Muslim Gadzhimagomedov. His win highlights Cuba's dominance of the boxing competition in Tokyo, with a third gold medal from five awarded so far. La Cruz, 31, stayed sharp against the Russian in one of the most eagerly anticipated fights of the Games and displayed his decade of championship-winning experience. "The Shadow," as he's known in Cuba, La Cruz pounded his chest with crossed arms and saluted his cheering team. 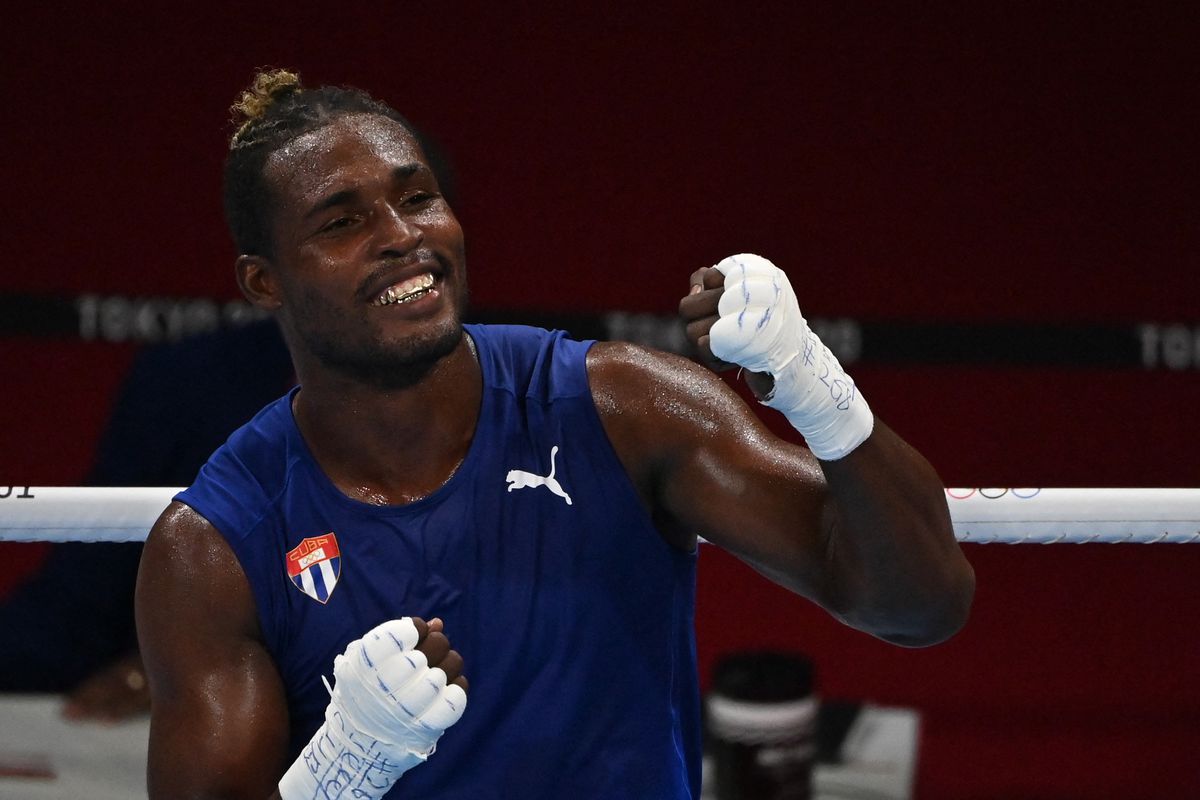 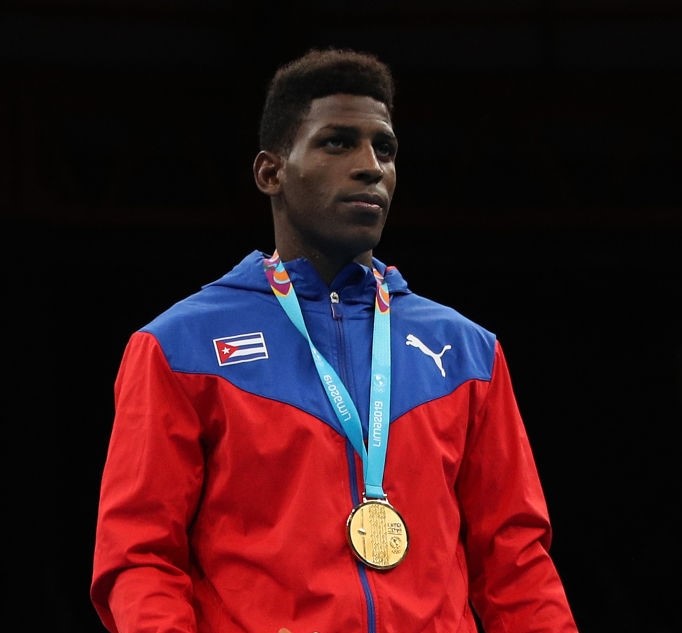 And last, but not least, Andy Cruz won Cuba's fourth boxing gold medal at the Tokyo Olympics on August 8, 2021. He beat U.S. lightweight Keyshawn Davis 4:1 in the final at the Kokugikan arena. Cruz and Davis showed off the hand speed and athleticism that made them two of the most impressive fighters in Tokyo. Still, Cruz's technical skills impressed the judges. Cruz joined two-time Olympic gold medalists Roniel Iglesias, Arlen Lopez, and Julio Cesar La Cruz with championships in Tokyo.

What does Cuban Boxing mean to Cubans?

Cuban Boxing represents the endurance of an island, cut off from the rest of the world, that persists. Despite economic troubles, Cuba produces some of the world's most skilled boxers. Boxing has brought money and opportunity to many Cuban families. Our champions deserve recognition and praise.