On May 20, 1902, the Cuban flag was raised in Havana for the first time. This date marked the beginning of the Cuban republic; however, Cuba reminded a protectorate of the United States from 1902 until 1934.

The US intervene in Cuba’s independence war and started what was known as the Spanish-American war involving Spain’s last colonies in the Caribbean and the pacific. Cuba, Puerto Rico, the Philippines, and Guam.

This day of independence from Spain marked a sweet and sour relationship with the United States. While the US helped industrialize the Cuban economy with investments and preferred treatment for Cuban sugar exports in the other hand it held a strong grip on the Cuban political system with the Platt amendment which simply put gives the US the right to invade and intervene in Cuba as it sees it fit. This also started the lease for the US naval base in Guantanamo Bay Cuba.

Bringing down the American Flag and Raising the Cuban Flag in Havana, Cuba.

Cuba's history has always been connected one way or another to the US, most of our biggest patriots lived were influenced by the US founding fathers. Most of the weapons used by the Cuban fighters during the independence war were smuggled into Cuba by Cuban exiled based in the US.  See the Fernandina Plan.

Birth of the Guayabera?

Nobody knows for sure but in my opinion,  the Guayabera shirt evolved from the uniform the Spanish Army brought to Cuba during the Cuban independence war.  Their uniforms had bottom pockets to aid in the loading of the weapons used at the time when you had the bullet and cartridge separate.

The guayabera shirt became a symbol of Cuba and has been worn all over the world as a classic and comfortable style that does not go away.  One of the earliest references to the Guayabera is a poem from Juan Cristobal Napoles Fajardo (1829 - 1861). 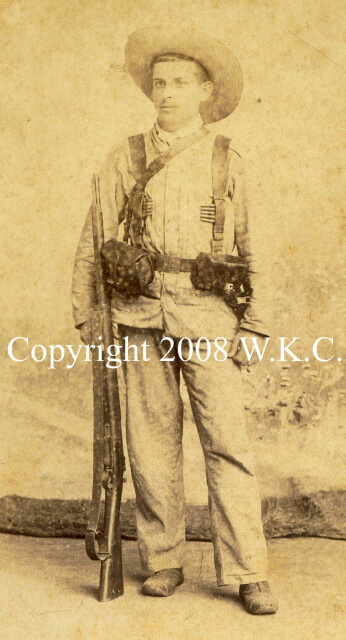 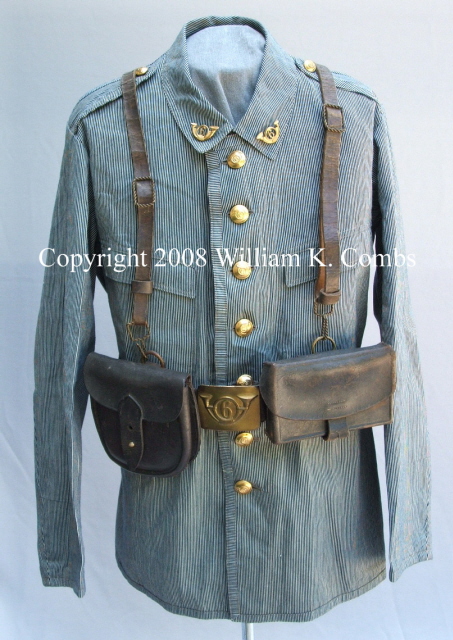 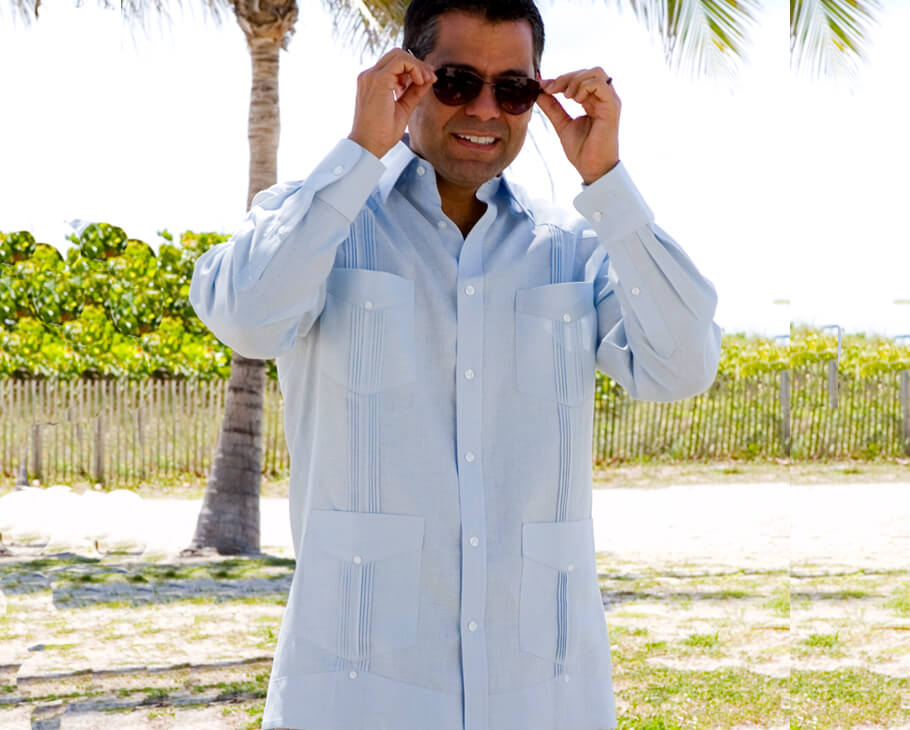