Celebrating the 4th of July 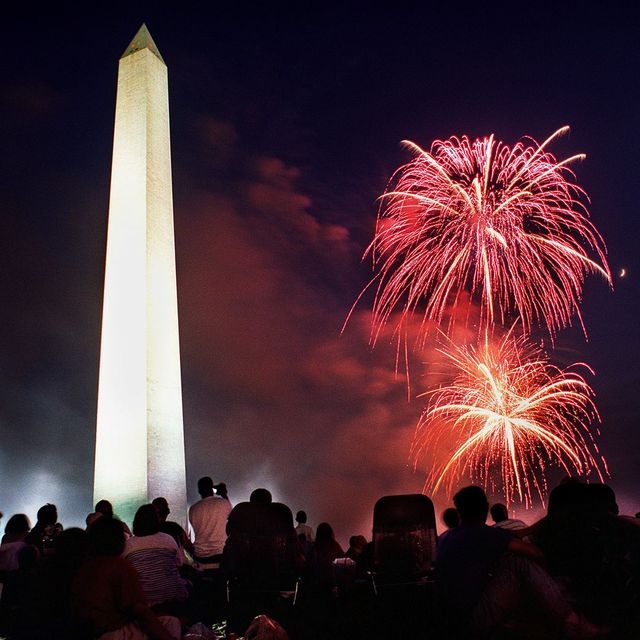 Americans celebrate the 4th of July with Fireworks.

July 4th is Independence Day. Dating back to July 4th, 1776, the United States of America proclaimed its independence from England by signing the Declaration of Independence. Even though the signing of the Declaration itself was not finished until August, the holiday is seen as the official anniversary of U.S. independence. It was not until 1941 that Congress declared Independence Day to be a paid federal holiday. Today, it is celebrated with barbeques and red, white, and blue fireworks all over the country.

For Cuba, this day lands on May 20th. It should be a momentous day, but we need to go over a bit of history is to understand why it is not. The Spanish American War was not America’s finest hour. The reason for the U.S. entry into that war is still a source of considerable disagreement. 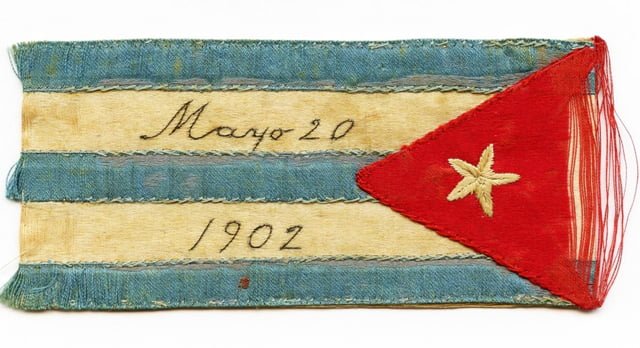 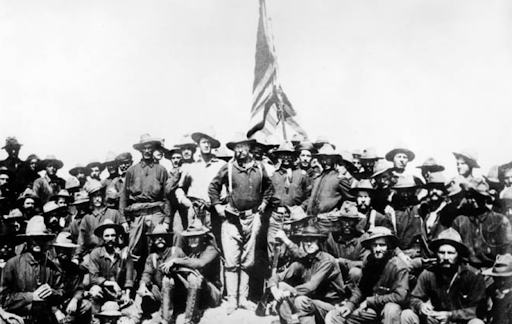 Cubans had been fighting for their independence from Spain for nearly three years before the U.S. entered the war in 1898. With the invasion by the U.S., the Spanish American War forced Spain to give Puerto Rico, the Philippines, Guam, and Cuba to the United States. On May 20th, 1902, Cuba received their independence from the U.S. This newfound independence should have been a glorious day in the history of Cuba.

When the war was over, the U.S. needed some way to continue control. In which Congress authorized President McKinley to go to war in the first place, the Teller Amendment also required that troops leave upon Cuban independence. This led to the Platt Amendment, which placed eight conditions on the Cuban Government before the U.S. would withdraw. Allowing for U.S. military intervention to save Cuban independence. Realistically, they were making Cuba a puppet of the U.S. Americans would have a considerable say in who sat in the seat of power in Cuba. At this time, it was American corporations that ran the industries. The good times leading up to the Wall Street Crash had Americans bringing in dangerous activities such as gambling. 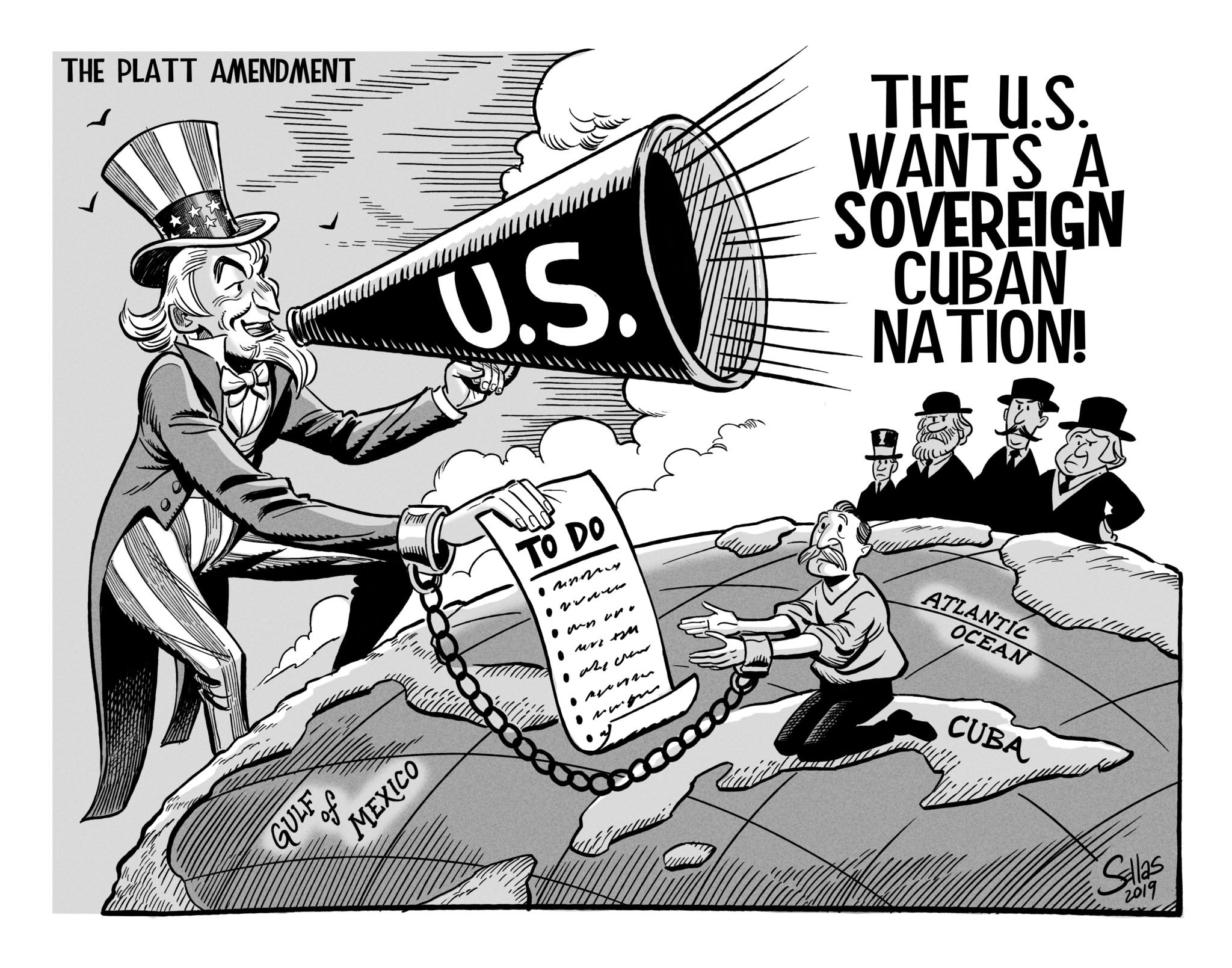 Political Cartoon of The Platt Amendment

The following two decades brought a constant struggle between the ruling and the very wealthy class and the peasant working class. These struggles led to the July 26th movement and the new regime. That revolution has kept all but the original revolutionaries of Cuba from being accessible to this day. So, May 20th is not celebrated in Cuba because the Cuban on the street has not ever known freedom.