Jesus is a carpenter in Cuba

UPDATED: Uncle Jesus had to close his shop after many harassing incidents with the Cuban government officials. They come in looking for excuses to force him to pay bribes for his license to operate. He is now residing in Madrid, Spain, with his wife. He became a Spanish citizen and moved there with his family. Years back, Spain allowed Spanish citizens descendants to apply for Spanish citizenship, and Jesus, along with over 200,000 Cubans, received this benefit.

I visited Cuba in 2010, and I was impressed by the resilience of the Cuban people. Everyone there has a way to make money outside of the government boundaries.  My friend Alberto taught himself how to make pizza, Vladimir sells handcrafted goods to tourists, and  Roberto (an old communist leader) sells peanut nougats and other sweets. The underground Cuban economy runs as a capitalist society buying, selling, dealing, and trading goods to Cubans and tourists to consume.

People learn new tricks and new trades and improvise in the most creative ways.  My uncle Jesus became a carpenter and makes wood chairs, hammocks, entertaining systems, cabinets, and any other requests his customers may have.

What is very impressive is that my uncle also builds the equipment he uses at his modest shop in a small town in Cuba called Alacranes, Matanzas.  Alacranes is located about 100 miles east of Habana, Cuba, and is the town where I grew up. 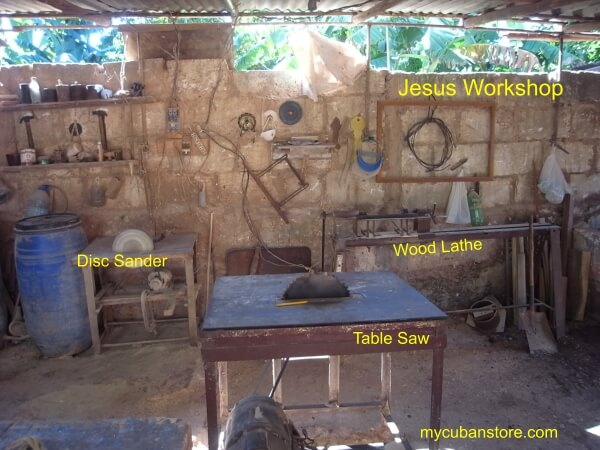 I visited him last year in December, and I was most impressed.  I was standing in his improvised shop with wood scraps, rudimentary tools made of old a machete, a fan, and pieces of iron.  His shop is one of a kind.  He does what he has to do to survive in Cuba without many resources.

I often wonder what he would do if he lived in the United States?  He is a problem solver and makes things happen.  I believe he did not go past the 8th grade in school, but that never stopped him from learning.  He is the one that made the boat that I came to this country in 1995 from a photograph, can you believe it! 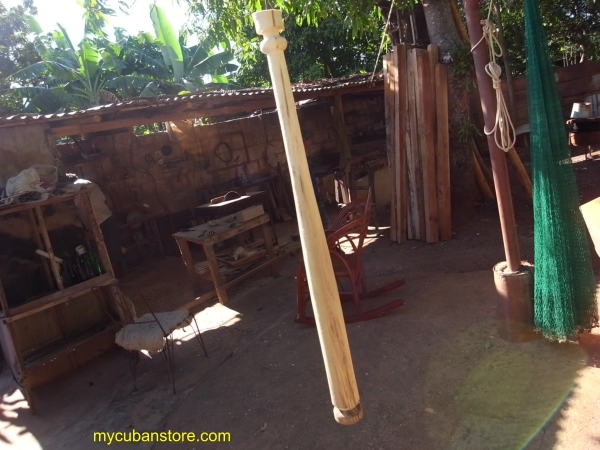 Jesus has always been the naturally smart guy who can pretty much do anything he puts his mind; I visited his house; I felt so proud to see his work skills and workshop. If you need a table saw in a land without Home Depot or Lowes, you make it yourself.

My uncle had put together functional money producing workshop with old motors, pieces of metals, and old tools he either found lying around or bought from neighbors.  He not only does woodwork; he also makes the tools he needs for work.

He made me two chairs, a kid’s hammock, and two keys hangers.  I wasn’t sure if I would bring them into the United States,  but I tried anyway. To my surprise, I was able to get them on the plane, and I brought them to Miami.

Next time you visit a home improvement store, think how lucky you are to find all the tools and supplies you need.  If there is ever a time you can’t find something at the store to carry on a project, please remember my uncle Jesus in his day to day struggles to get his work done. 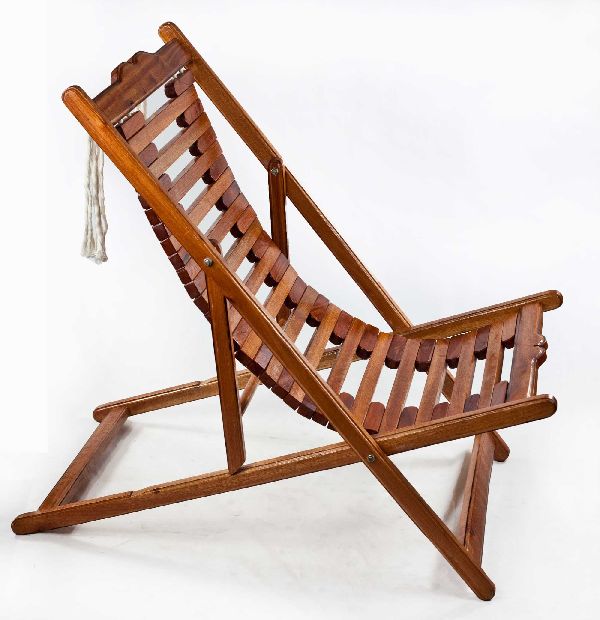 Chair Hand Made in Cuba 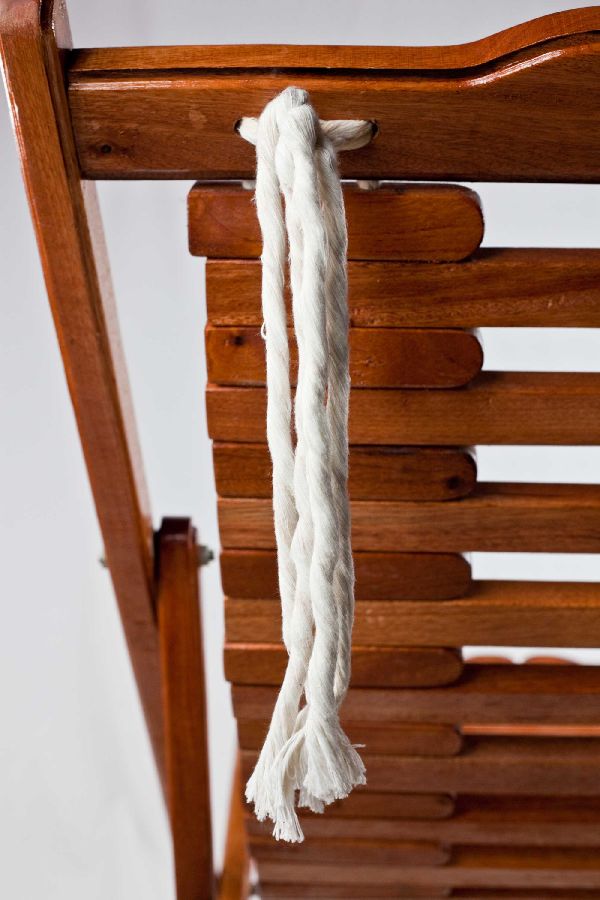