October 10th, The War of Independence in Cuba

Independence Day is a public holiday in Cuba that's observed on October 10th.

It is the Anniversary of the beginning of the War of Independence, the "Dia de la Independencia," Independence Day. On October 10th each year, it is celebrated to remember the beginning of Cuba's struggle in 1868 to free itself from Spanish colonial power. For more than 30 years, from 1868, the island fought Spain for its independence.

The Fight for Independence

At the start of the nineteenth century, the Peninsular Wars in Europe resulted in Napoleon's brother Joseph becoming King of Spain. Feeling no loyalty to this new regime, this galvanized the independence movement in many Spanish colonies in South America and Central America. 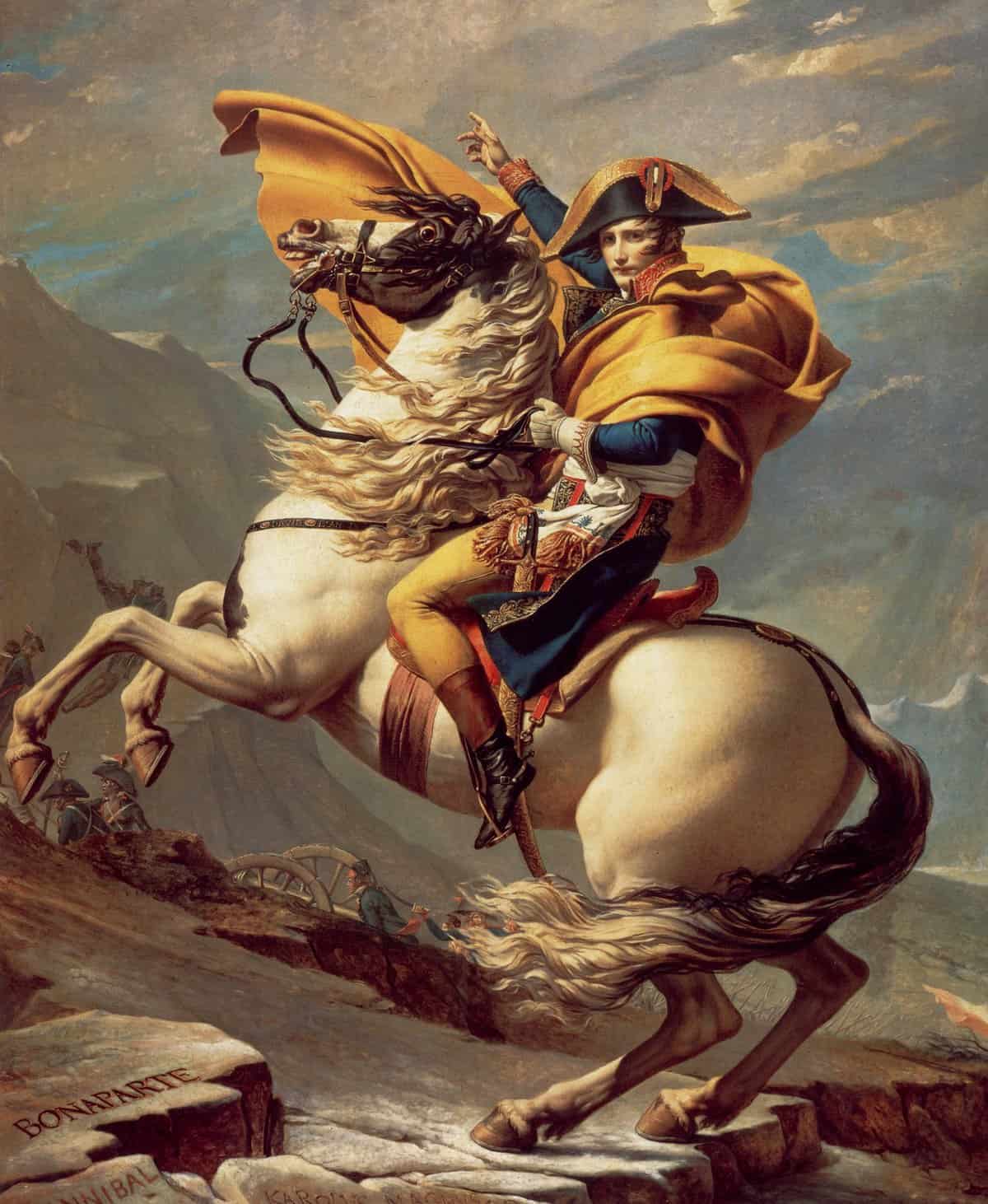 Napoleon Bonaparte's Brother, Joseph, Was King of Naples and Spain.

What was the  The Peninsular War ?

During the Napoleonic Wars, the Peninsular War pitted Spain, the United Kingdom, and Portugal against France's invading and occupying forces for control of the Iberian Peninsula. It is thought to coincide with the Spanish War of Independence in Spain.

Cuba remained loyal to Spain, but as the century progressed, so did the enthusiasm for independence and increasing resentment against the Spanish administration that was felt corrupt and repressive. Though this first war of independence ended with surrender to the Spanish in May 1878, in the longer term, it proved to be a key event in Cuba's struggle for independence from Spain, which finally came in December 1898. 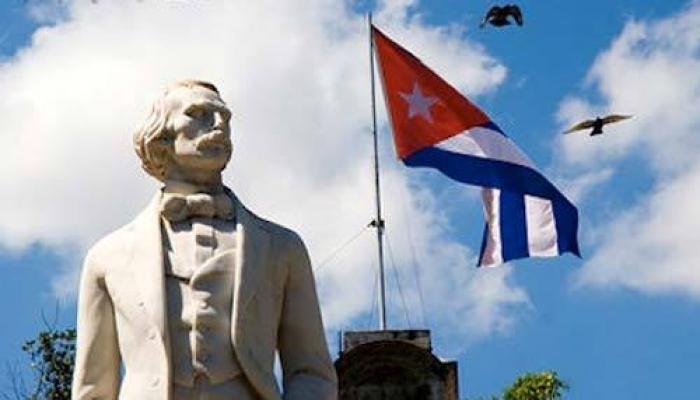 On October 10th, 1868, a wealthy sugar mill owner, Carlos Manuel de Céspedes, and his followers proclaimed independence. This became known as the Grito de Yara ("Cry of Yara") and marked the start of the Ten Year's War. Céspedes, a wealthy Cuban sugar farmer, was nicknamed Padre de la Patria (Father of the Country). He freed his slaves and began Cuba's first war for independence, the Ten Years War, against the oppressive government of Spain.

Freed slaves joined together with criollos--those of Spanish ancestry born in Cuba--to fight for freedom and end slavery. Similar to America''s Declaration of Independence, Céspedes was one of the signers of the "October 10th Manifesto," 1868.

Carlos Manuel de Cespedes and the end of slavery.

Carlos Manuel de Cespedes was a wealthy sugar cane mill owner and on its October Manifesto proclaimed freedom for all its slaves  declared the following:

"Our aim is to abolish slavery and to compensate those deserving compensation. We seek freedom of assembly, freedom of the press and the freedom to bring back honest governance; and to honor and practice the inalienable rights of men, which is the foundations of the independence and the greatness of a people."

Its remarkable that been part of the cruel system of enslaving men, he had the wisdom to prolamin freedom and compensation to those enslaved.

Black Cubans later came to have a predominant role in the wars of independence, many took arms to carry out the aspirations of freedom for all.  Amongst those black Cubans the General J. Antonio Maceo y Grajales known as the bronze titan was one of the great freedom fighters. Maceo was also an influential political figure respected and admired by all Jose Martí, speaking about him, said that "Maceo has as much strength in his head as in his arms." 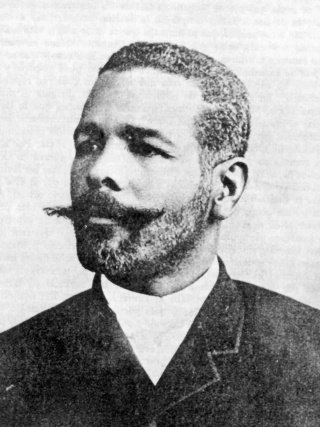