Reinaldo Arenas was born July 16, 1943, in Holguín, a rural province in eastern Cuba. He was a queer Cuban poet, novelist, playwright, and a known rebel of the Cuban government.

In 1959, 16-year-old Arenas joined the Castros revolution. Although later he moved to Havana in 1963, where he studied politics at university before dropping out and getting a job after becoming a researcher in the José Martí National Library (from 1963–68), an editor for the Cuban Book Institute ( from 1967–68), and a journalist/editor for the magazine La Gaceta de Cuba ( from 1968–74). 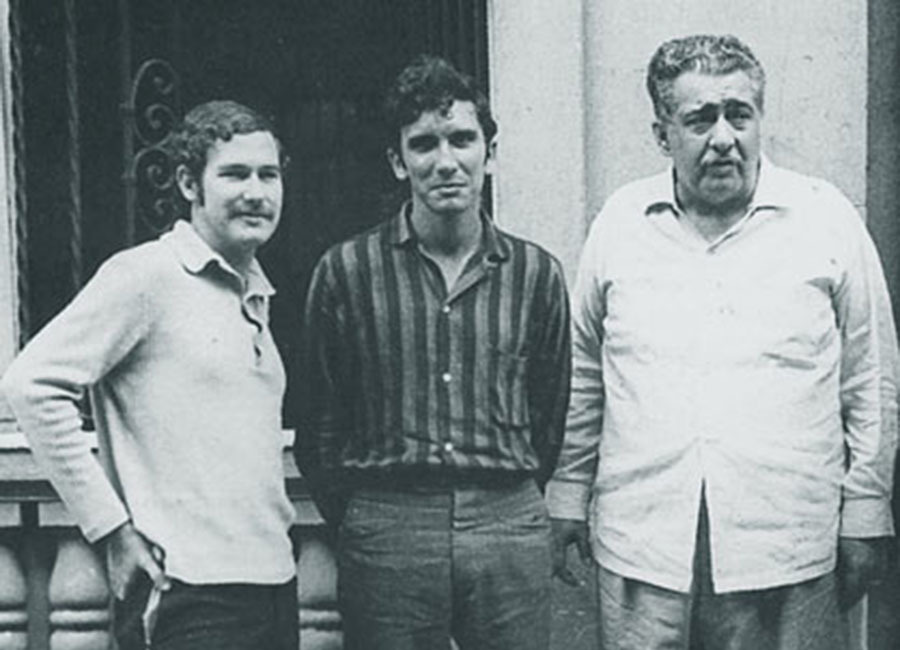 Arenas detailed his initial approaches to the rebels fighting against the Batista dictatorship, followed by his disappointment when the revolutionaries progressed from killing the old regime's accomplices to expropriating small businesses and imprisoning "marginals," dissidents, and homosexuals. The queer and individualistic Arenas now was seen by the regime as a counter-revolutionary and a gusano (a worm).

Arenas' first and only one of his works to be published in Cuba was the award-winning Celestino antes del alba, 1967 ( translated it's Singing from the Well), which some describe as the story being haunting, surreal, and magical. Arenas writes from the perspective of an abused and starved child in the Cuban countryside. Many find the story swings from reality to illusion and back again. His writing is intricate and somewhat complicated; it takes a couple of re-reads to appreciate and understand what is going on truly. 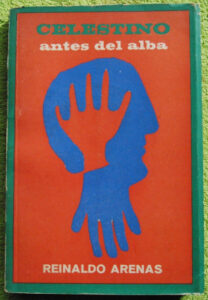 Singing from the Well, by Reinaldo Arenas 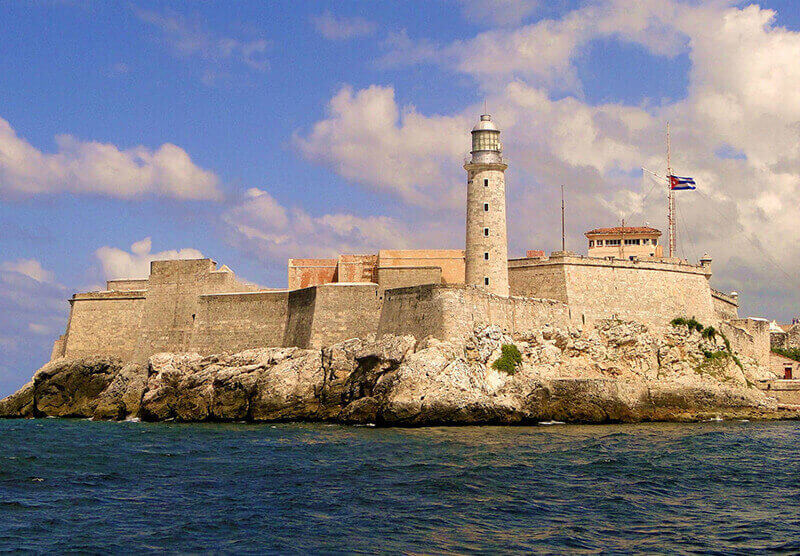 However, Arenas' 1969 book, The Ill-Fated Peregrinations of Fray Servando, provoked the first significant conflict with the Castro administration. It was banned. The book told the story of a renegade monk from Mexico who dreams of a free society. Arenas smuggled and published the book in France, landing him two years in the Castillo del Morro prison. Reinaldo Arenas described his stay as nightmarish.

Reinaldo Arenas wrote ten books, numerous short stories, plays, poems, and dozens of essays during his brief but intensely lived life. The Palace of the White Skunks (1990), The Color of Summer (1982), and Farewell to the Sea (1983) were among his most notable works (1987). Some say that perhaps no other writer in Cuban history has captured the raw post-revolutionary state of repression and solitude. Not to mention the raw post-revolutionary form of repression and solitude that gripped the country. His legacy encapsulates a crucial moment in Latin American literary history. 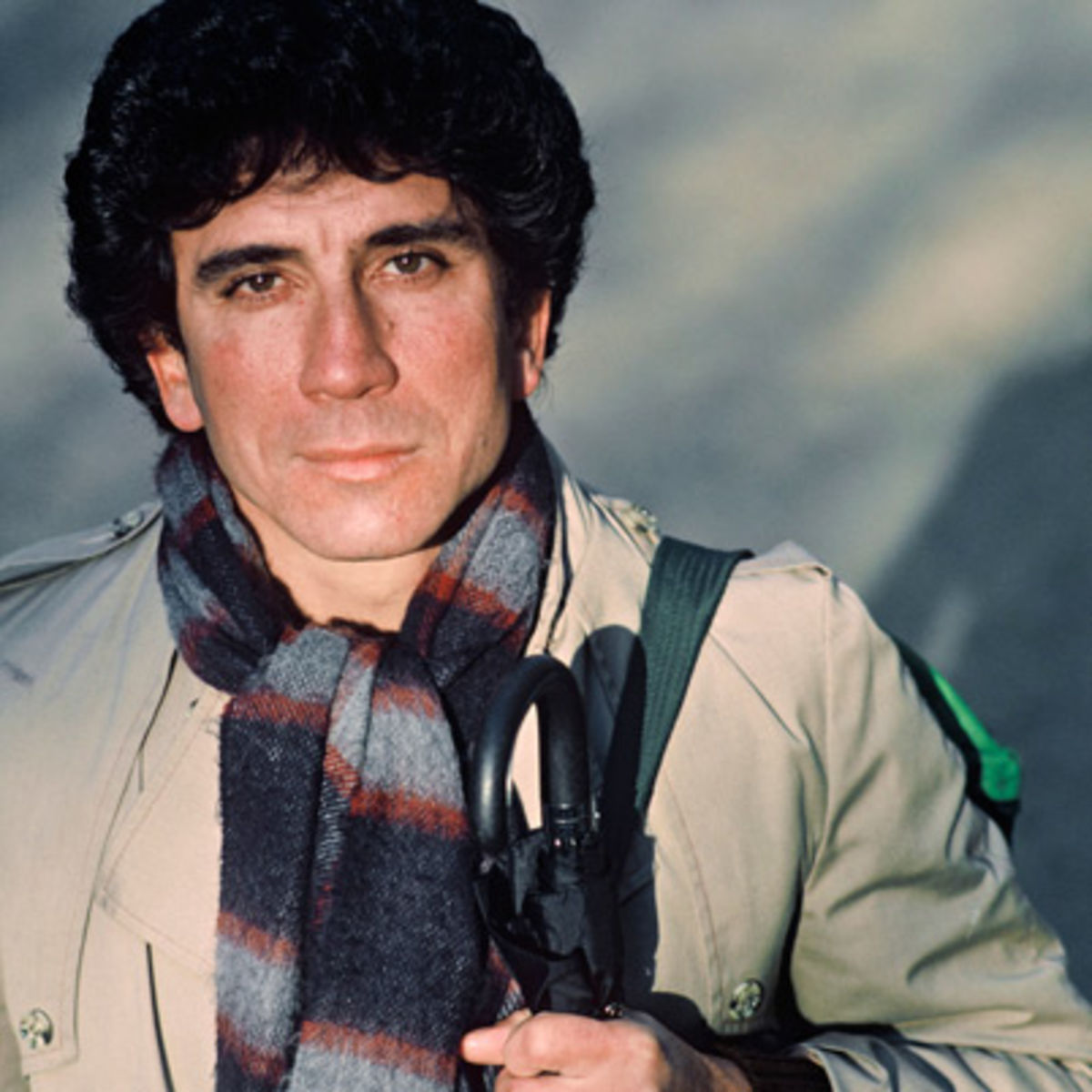