Who was Jacques-Yves Cousteau?

Jacques-Yves Cousteau studied the sea and all forms of life in water as an explorer, conservationist, filmmaker, innovator, scientist, photographer, author, and researcher. He was a member of the Académie Française and co-invented the Aqua-Lung. He also pioneered marine conservation. 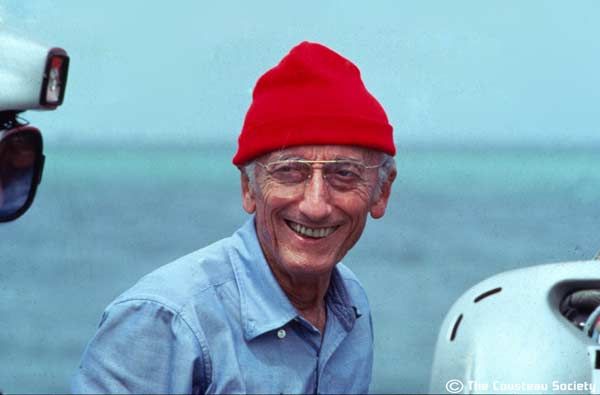 What is The Cousteau Society? 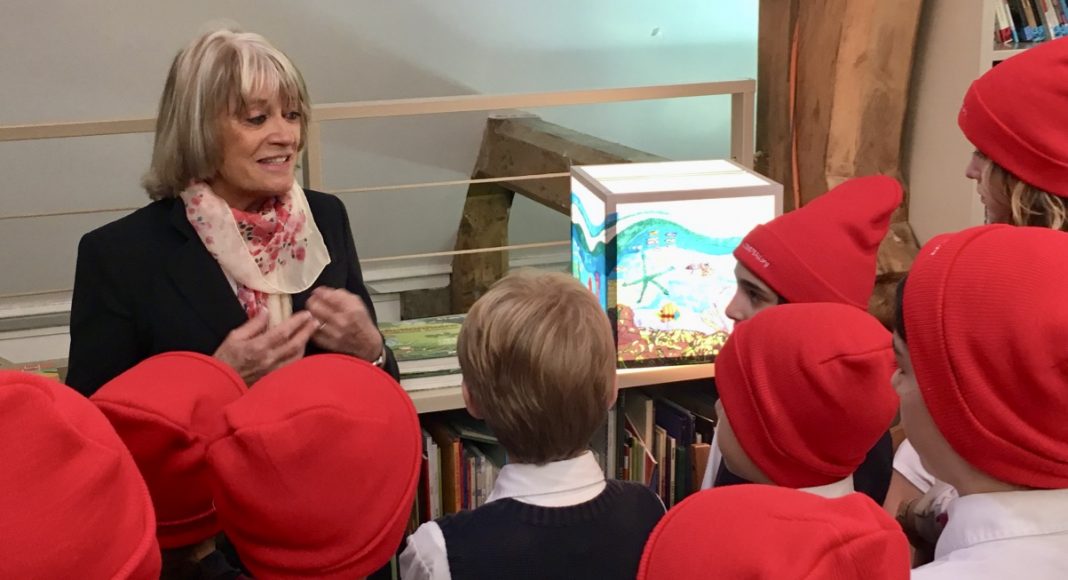 Francine Cousteau (née Triplet) is the president of the non-profit organization Cousteau Society, and is the widow of oceanographer Jacques-Yves Cousteau.

Captain Jacques-Yves Cousteau founded the Society in 1973, and it now has over 50,000 members all over the world.

The Cousteau Society continues to carry out unique explorations and observations of ecosystems around the world under the leadership of President Francine Cousteau, which has helped millions of people understand and appreciate the fragility of aquatic life.

Protecting water systems for half a century has morphed into various programs to encourage communities to live in harmony for the long term.

New York Times writer, A.O. Scott, raves on about the film. Stating that the film was a "swift-moving, detailed biography, recounting a life that was long, eventful and stippled with tragedy and regret." and commemorated the film's director and producer, Liz Garbus. Garbus is a two-time Oscar nominee and Emmy winner. She includes in the film, never-before-seen 4K footage of Captain Cousteau as well as exclusive access to the Cousteau Society Archives. Learn about Captain Cousteau's life, adventures, and inventions, as well as his advocacy that has inspired generations of people to become Custodians of Our Seas. 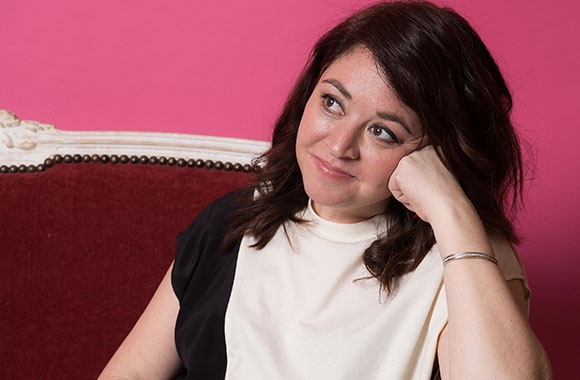 In 1985 Jacques-Yves Cousteau visited Cuba exploring and learning about the Cuban ecosystem. Recreational and commercial fishing have been highly regulated and restricted by the Cuban regime, for a conservationist like Cousteau this visit offered a unique glimpse at an almost undisturbed marine ecosystem.

The documentary Cuba Waters of Destiny unveils the secrets behind the unique vitality of Cuba's waters and the realities of life on one of the most intriguing islands in the Caribbean. 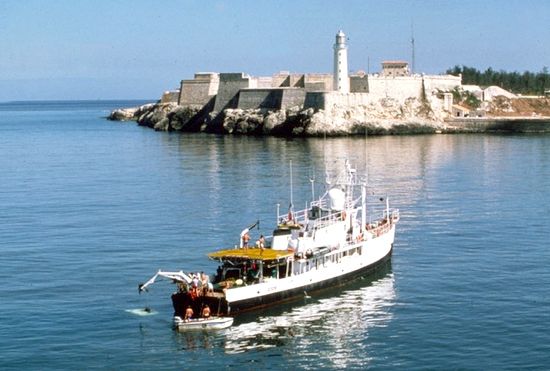 During his trip he invited Cuban dictator Fidel Castro to dinner on his boat and advocated in favor of liberating about 80 political prisoners. Mr. Cousteau at the time was a fan of the guayabera shirts and you can see him wearing the style while visiting the many destinations he enjoyed.

See here the trailer for this new film!