Been in Miami Florida I have driven thru the seven miles bridge many times. I love this part of South Florida, which is a testament to human ingenuity.  On the location of the seven-mile bridge are two bridges, the new one opened to traffic, and sections of the old bridge opened to cyclists, pedestrians, and it is a favorite for amateur fishermen. 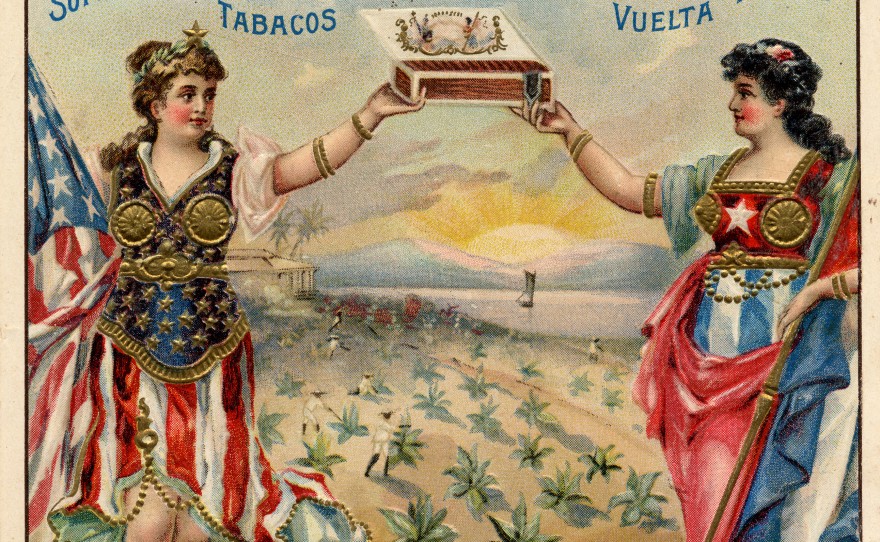 Cuba has always been connected to Key West. Between 1863 and 1886, the San Carlos Institute in Key West was established and Cubans began migrating to the United States through Key West, which continued to be a wealthy and prosperous city. Cubans stablished the cigar industry in Key West and Tampa.  This is the same time on which the Cuban shirt known as Guayabera was created.

Henry Flagler was an industrialist who had the vision of connecting the Florida keys to the mainland thru the overseas highway. He was the father of Miami and Palm Beach and its attributed the development of the Atlantic cost of Florida.

The development of this bridge was part of what was known as the overseas highway and constructed from 1902 to 1912, the railroad was damaged by the Labor Day Hurricane in 1935 and suffered further damage during Hurricane Donna in 1960. 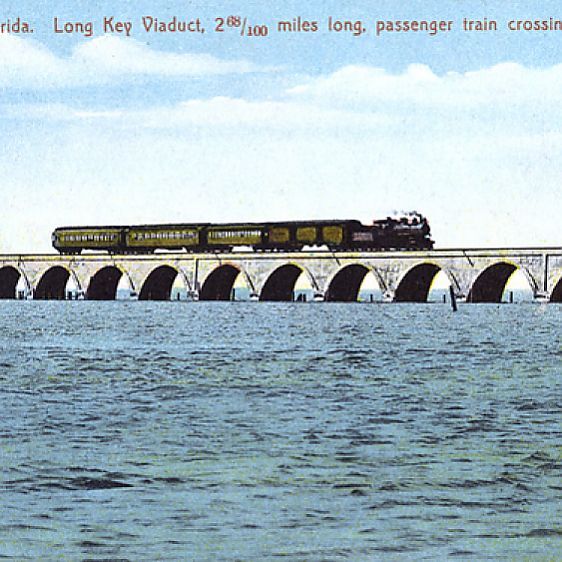 Distant view of the Long Key Viaduct, Long Key, Florida, USA, with a passenger train crossing. The Viaduct is over 2.5 miles long. Date: circa 1910 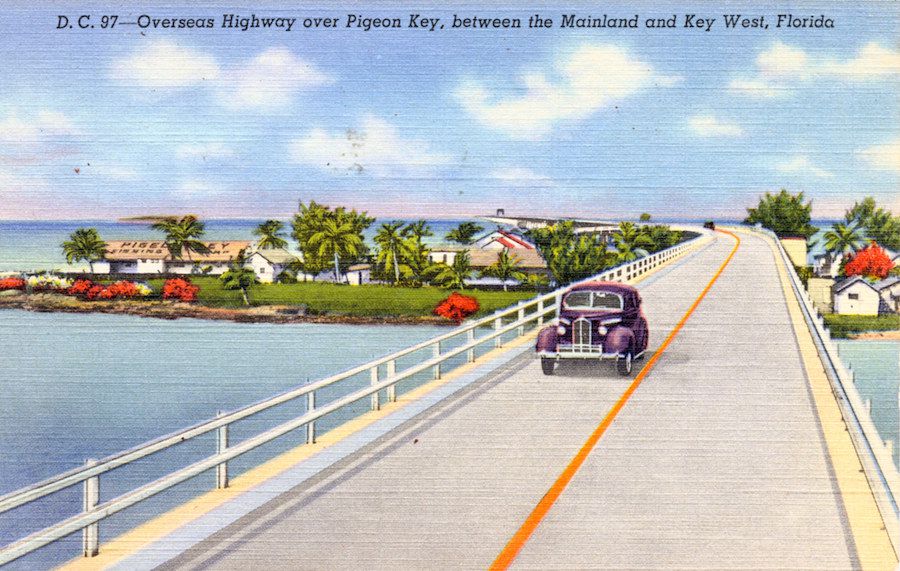 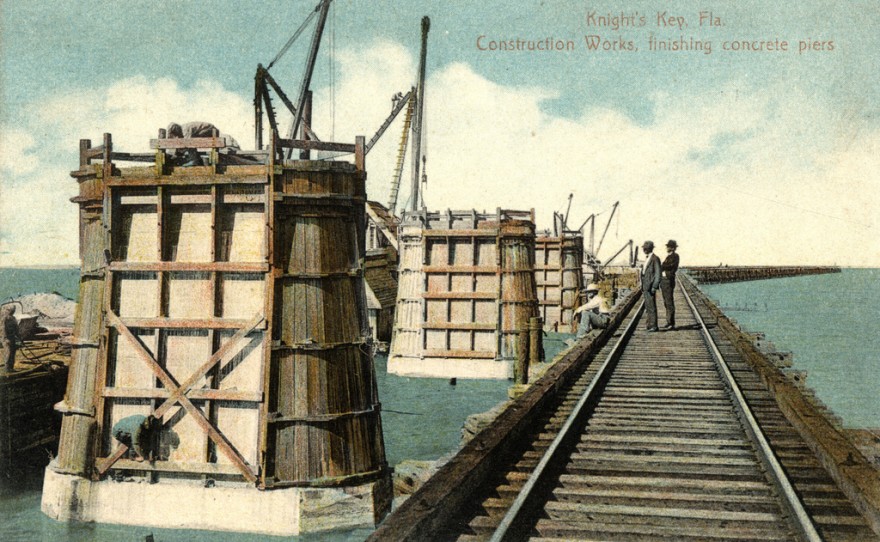 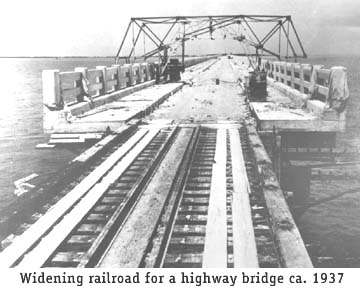 I found these old images of the seven mile bridge plus this documentary from modern marvels about the history and construction of the bridge. Enjoy

A boat was the only way to travel from Miami to Key West until oil tycoon Henry Flagler completed his railroad line in 1912. After a hurricane destroyed 40 miles of track, a $175-million fix resulted in today's Overseas Highway (Season 10, Episode 54). #ModernMarvels

Guayaberas and Masks for a Mexican restaurant uniform.