The Solenodons are some of the most unique and rare mammals in the world. Similar animals lived all over North America 30 million years ago. However, today they are only found on the islands of Cuba and Hispaniola. They can be described as large shrew-like animals with elongated noses and multicolored fur. They can grow to be about a foot long. With their rough tails, that can add another 10 inches. 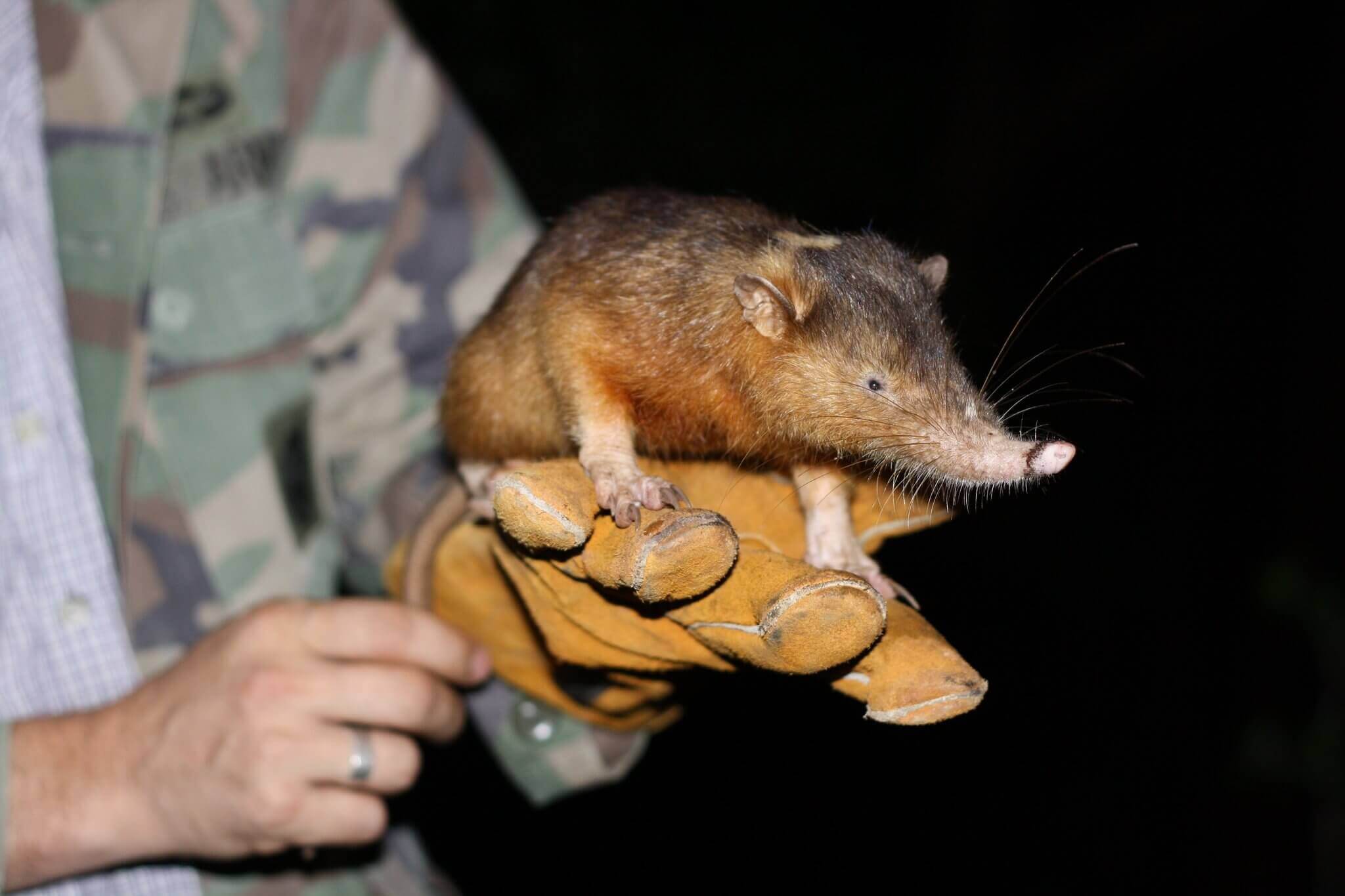 Cuba Solenodons find food by rooting in the ground with their snouts and tearing into rotten logs and trees with their powerful fore claws. Their diet consists mainly of insects and worms. Still, they also feed on fruits, roots, vegetables, and small vertebrates. In captivity, they have been known to drink only while bathing.

The Solenodon, Part of the Small Group of Venomous Mammals 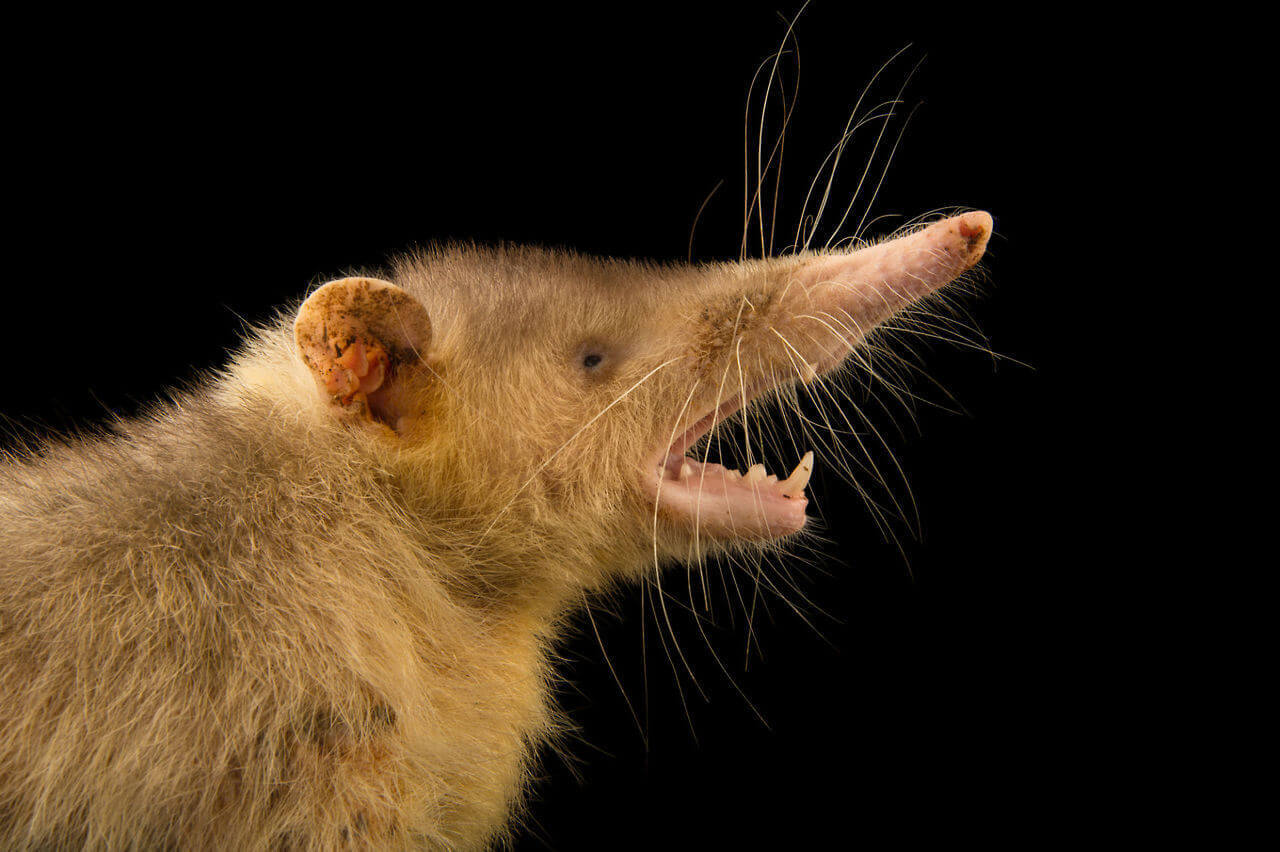 Solenodons are one of only a few venomous mammals. Like the duck-billed platypus. The Solenodons injects its venom like a snake through specially modified teeth. Snakes inject their venom through their upper jaws. In contrast, they have specialized lower incisor teeth, which have deep grooves connected to venom glands at the base of the teeth. Scientists today are still unclear on why these animals became venomous. It's been suggested that the venom helps them capture prey or avoid becoming prey. 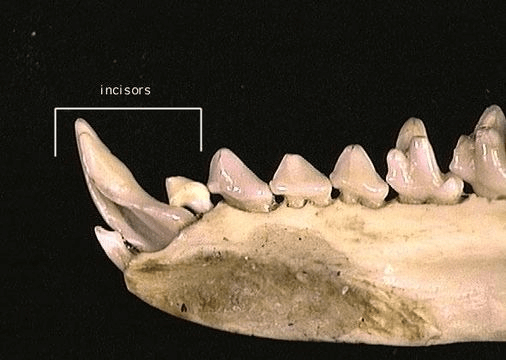 They are some of the last few surviving Caribbean land mammals and the population trend of the animal is unknown with no accurate population estimate available. However, it is believed to be that they are threatened now by habitat loss and predation from feral dogs and cats. They are important predators of invertebrates that may act as pests. Meaning they are the environments biological pest control.