Cuban Business before and after.

After years living in the US after I left Cuba I went back to visit my family. I visited my cousin Lorencito, and he shared some stories with me about his father. He pulled out an old photo album and showed me an old picture of himself in 1958, working at his dad's business.

The business was a small local cafeteria that served breakfast, coffee, and sandwiches. My cousin remembered how his dad used to place a wooden box beneath his feet so he could reach the counter and fill a glass of water for every customer. Lorencito also remember wearing a guayabera shirts as kid, everyone had one he told me. 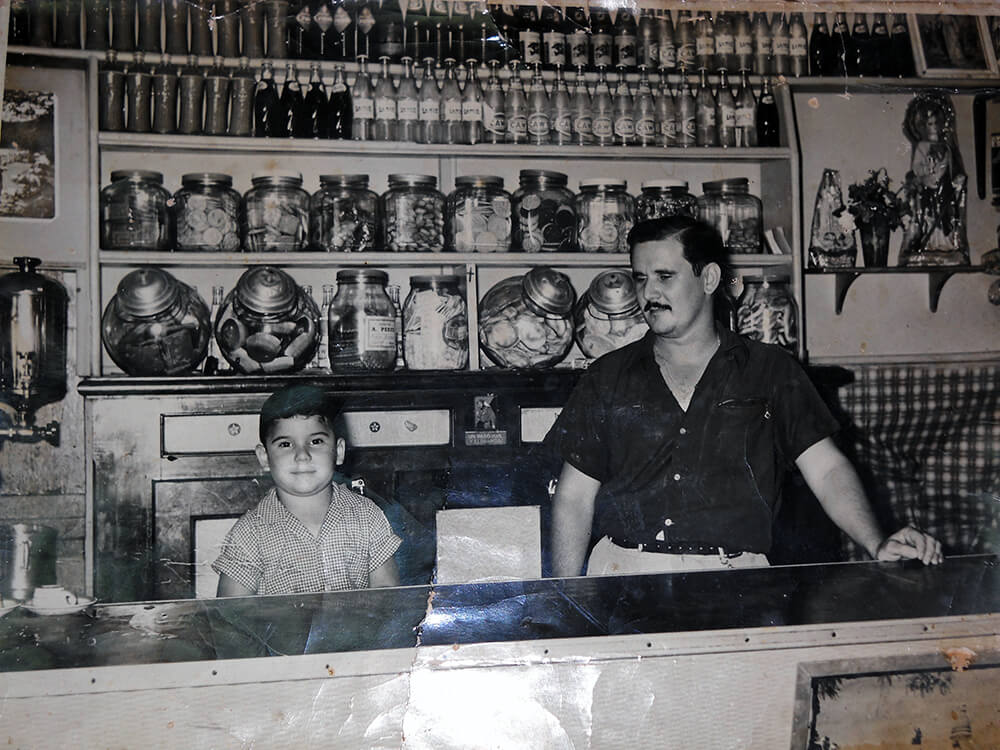 I was able to  "scan" of the picture with my camera. His dad's business, "nationalized" (taken by the government) in 1960 at the beginning of the revolution.

I asked him if the place still existed today or not – "Let's go and see for yourself how the business is doing today," he said.

We walked down a few blocks from his current house, and there it was. I was holding the 1958 picture in my hands and could not believe my eyes.

We were staining in front of an abandoned building with the door boarded up with some metal sheets and iron bars. I Did  asked my cousin him how long has this been like that? He said he doesn't remember but maybe more than 20 years. 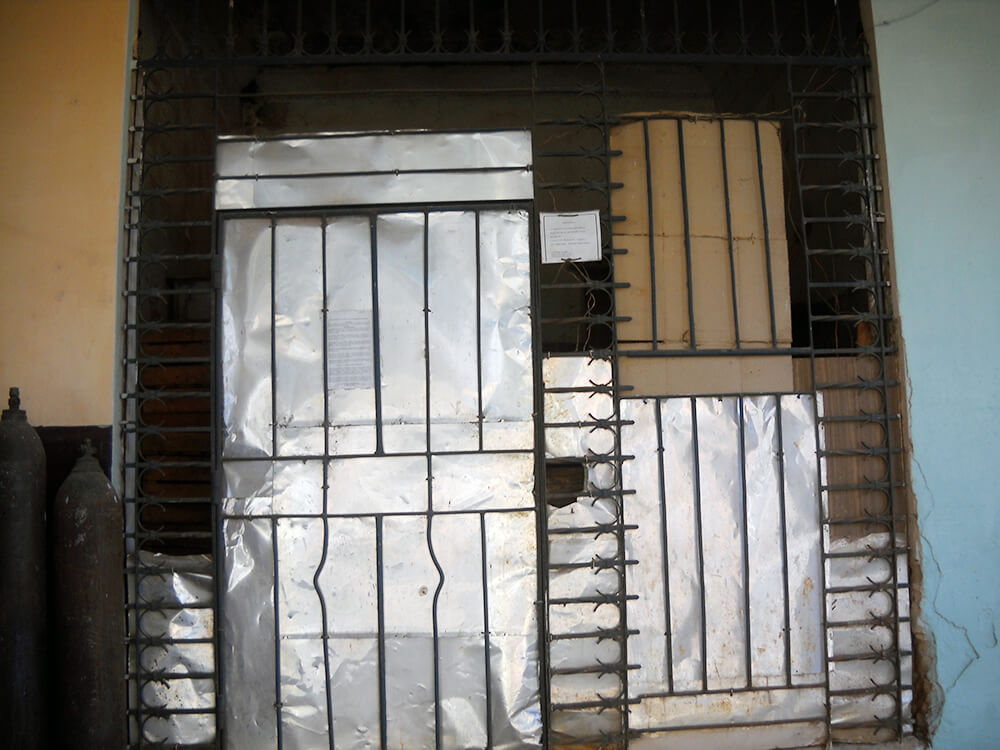 Same business abandoned m and destroyed by the Cuban government.

See it for yourself! My uncle's business was not a Transnational American company or a multi-million dollar business; this was a simple neighborhood store privately owned by a hardworking man.

Today, more than 60 years later, the Cuban government is trying to promote small businesses, but those businesses existed before; just as this example shows, many other small business owners had the same unpleasant experience. Cuba does not need any magical solution. Just let people dream and work to make their dreams come true.